Socialinsider teamed up with Quuu and “looked at 649,895 posts from over 6700 accounts of varying size to analyse how hashtags affect growth, engagement and reach on Instagram. No more rumours, hearsay or wild guesses – this is solid data that will help you develop an effective strategy for your business.”

Profiles up to 100k followers have a better Reach Rate when using hashtags in the caption. (…)

Profiles with more than 100k followers have a better Reach Rate when posting their hashtags in comments (15.9%). (…)

The Engagement Rate calculated per Post is affected by the placement of the hashtags, the number of hashtags and the size of your Instagram profile. (…)

You may find also interesting: 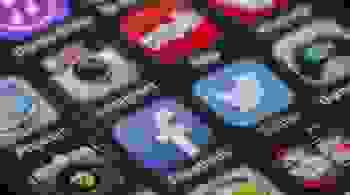